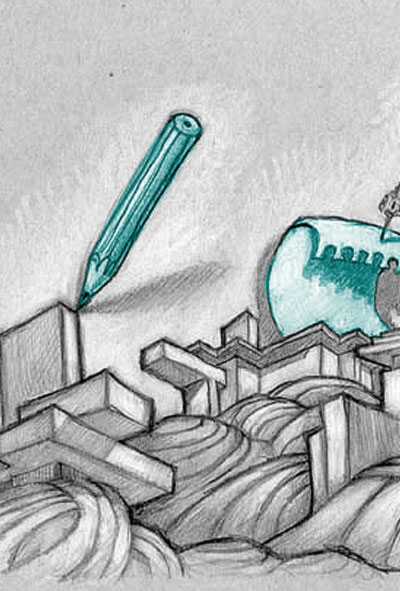 A Selection of Newspaper and Magazine Articles

Colum McCann > Print > A Selection of Newspaper and Magazine Articles

Read Colum on his relationship with his father in Granta magazine. Note: You must subscribe to Granta to have full access to this article (2011)

Read Colum on President Obama from the Irish Independent

Read Colum’s editorial in January 2007 on European integration and the Romani experience for the Boston Globe. Also published in the Los Angeles Times