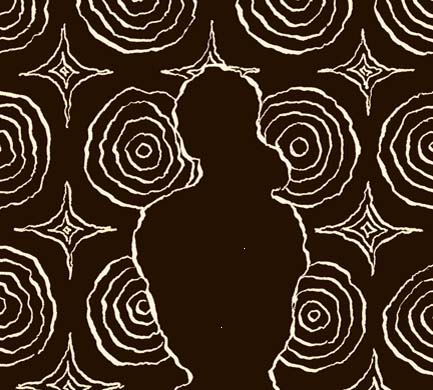 Writing can hurt. Frankly it doesn’t matter if it hurts just you alone, but if it begins to hurt others, especially those near and dear to you, you should smash that mirror you’re staring into. Stop writing about yourself. Don’t steal directly from your friend’s life. Don’t write about your father’s woes. Don’t use your girlfriend’s body for literary cartography. Don’t use your boyfriend’s neuroses to bleed out an extra paragraph. Get out of your own head and into the bigger world. Invent the neuroses, invent the cartography, invent the woes. Create a new father in which your own father can be embedded. Your father will then emerge full and alive, but unrecognizable. In fact he will have more depth. So too will your own life. Change the name. Change the face. Change the time. Change the weather. It will be a relief. Of course there are notable exceptions. Maybe you’re a journalist. Maybe you’re a social historian. Maybe you’re Karl Knausgaard. Maybe you’re that poet who believes that his life is there to be written upon. Maybe you think you matter more than you truly do. But what’s the point in excavating your family when you have in your power the ability to create a whole new family alongside your own? Don’t take events from what some call real life and then transcribe them to the page. There’s nothing heroic about stripping your friends or family down in front of your own eyes, even if it is literary. And don’t expect written things to be true just because they happened either. This is no excuse. They have to happen on the page. With rhythm. With style. With a fierce honesty that is true to experience, not to fact. All writing is imagination. It creates out of dust. Even what they choose to call non-fiction. In the end imagination is a form of memory-making. Use it. What we’re talking about here is a responsibility to freedom. This is not about avoidance. It’s about a much deeper truth that lies within you, but you haven’t yet acknowledged. Trust me, if you stop writing directly about yourself you will feel liberated. You go places. You create. Everything you know will end up in everything you imagine. Your characters will be far more true when they are freed by imaginative intent. But in the end you will have only done one thing: you will have written yourself. And in the end you’re the only one you can, or should, damage. From this you can recreate.